The Grupo de Fotoquímica of the Sociedade Portuguesa de Química (SPQ) and the Grupo Especializado de Fotoquimica (GRUFO) of the Real Sociedad Española de Química (RSEQ) cordially invite you to attend their join meeting, the VIth Jornadas Ibéricas de Fotoquímica (6'JIF). The meeting will be held in the "Campus de Santiago", University of Aveiro, Aveiro, from September 12th to 14th, 2018.
6'JIF is organized in the spirit of previous meetings (Santigo de Compostela in 2003; Faro in 2007; Granada in 2011, Lisbon in 2014, and Toledo in 2016), to bring together the Portuguese and Spanish Photochemistry communities into a high quality scientific program that spans over the many aspects of photochemistry and its interface with photophysics and photobiology, covering new and established techniques and methodologies, fundamental aspects, materials and applications.

The event will include Plenary and Invited lectures, together with oral communications (which will be selected from the submitted abstracts by the Scientific Committee). All participants are invited to participate with posters that will be discussed in poster sessions spanning the full duration of conference. 6'JIF is expected to attract a large number of participants, owing not only to the cutting-edge scientific content, but also to its beautiful location. Aveiro is a charming and historical coastal city in the centre of Portugal, quite unlike any other, next to the sea and the ria (estuary), and crossed by a network of channels through which moliceiros (local boats) meander. This a place where urban sophistication and modernity meet and merge. With its University, constructed in 1973 and considered one of the youngest and most innovative and dynamic of the universities in Portugal, it is indeed a perfect scenario to promote fruitful scientific discussions during the meeting and foster the ties within our community.

We hope to see you in Aveiro!

The training school will cover most of the basic concepts of photochemical, photophysics and photobiology processes (e.g., steady-state luminescence, delayed fluorescence, time-resolved emission and decay times, energy transfer, production of oxygen singlet, etc.). The target audience are PhD and last-year MSc students with interest on those topics.

Each registered participant is entitled to submit 1 abstract (with 1 page) for a poster or a selected oral presentation.
The abstract file should be saved as follows: name_surname_abs.doc (or docx in either case).
Submit your completed abstract at your "Personal Area".

Online abstract submission will be available until 2 July 2018 . 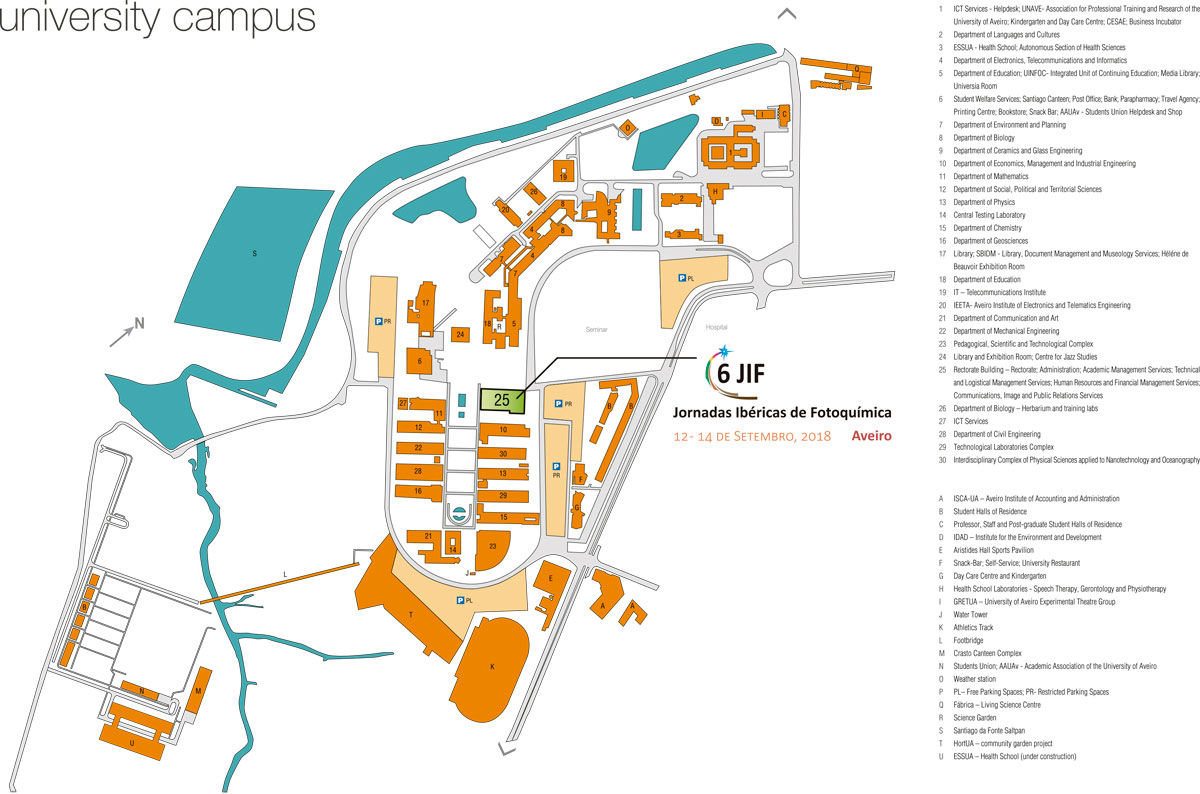 The Porto airport has been recently renovated. The airport is extremely easy to get to and very comfortable to fly in and out. Some of the main airlines that travel to Porto include TAP, Iberia, Lufthansa, Air Berlin, Brussels Airlines, Swiss Air, SATA Luxair, EasyJet and Ryanair. The destinations include Copenhagen, Madrid, Frankfurt, Luxembourg, Barcelona, Paris, Brussels, Liverpool, London, Bologna, Pisa and many more. During the season, the number of destinations increases exponentially.

From Porto Airport to Aveiro:
For those arriving at Porto Airport, the trip between the airport and the Porto-Campanhã railway station (CP), which has direct rail connections to Aveiro, can be done by taxi for around 20-30 &euros and takes around 30 min. A less expensive way to reach the Porto-Campanhã railway station is to use the Metro (Metro do Porto), which has a terminal at the airport. The trips between the airport and the railway station take about 32 min and the ticket costs 1,85 &euros (Z4 ticket). The train journey to Aveiro takes between 40 and 75 min, depending on the type of train used. There are regular trains to Aveiro from Porto.

The Lisbon International Airport is served by all the main airlines and has direct connections to all the main European cities as well as to São Paulo (Brasil) or New York/Los Angeles.

From Lisbon Airport to Aveiro:
For those arriving at Lisbon Airport, the simplest way to get to Aveiro is by train from Lisboa-Oriente railway station. To get to the train station, you can use a taxi, which takes about 10 minutes and costs around 10 &euros, the Red line of Metro de Lisboa, buying the "Viva Viagem" card ( &euros 0.50) along with the 1 hour Travel Ticket ( &euros 1.40), or bus, for example (lines 5 and 44). There are train connections from Lisbon to Aveiro every hour (2h to 2h30m journey - "IC" or "Alfa": from &euros 20.20 to &euros 37.90

There are several hotels at walking distance from the Conference venue. Please see the information bellow for the ones with a special offer for the conference participants and be aware that the number of rooms available with special price is limited. 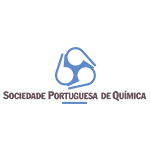 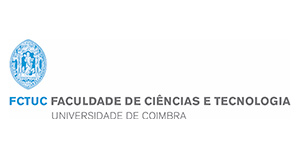 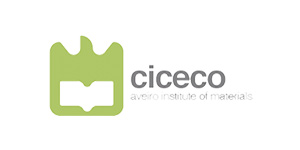 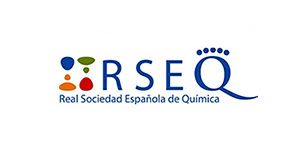 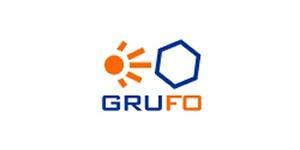 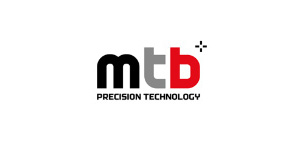 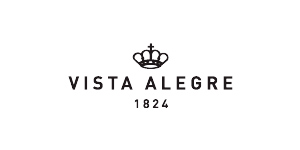 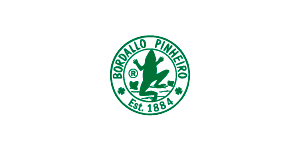 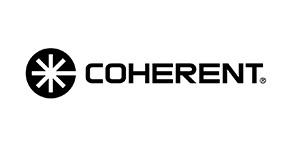 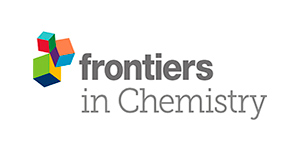 Step to register and participate

All fees for the Congress registration should be paid in EUR (€). All conference fees are VAT free. In case payment is made via bank transfer, please note that we must receive the full amount clear of all bank charges.

All cancellations must be notified in writing (by mail, fax or e-mail) to the Meeting secretariat according to the following conditions. Please note cancellations received: